Call us now! ...we'll be on our way.
John Shepherd

John has been in a relationship of 12 years with his girlfriend Jerry Fraley.  He has 3 step children and 4 step grand children… with one more on the way.  On Sunday you will find him at the bowling alley with his grandson, J.J., playing in their league together.  He is an avid sports follower throughout the entire year.  His favorite teams are the Washington Redskins (football) and the Washington Capitals (hockey). 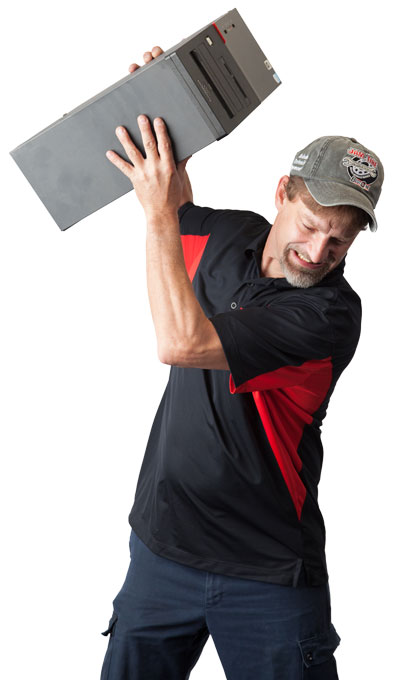